What causes some businesses to thrive while others perish in a matter of years? What decisions lead a company to inevitable doom or crazy success?

These questions are important for any new entrepreneur to understand since it is very obvious which side of the equation they want to be on.

Some business case studies like Kmart v Walmart or Hamleys v Toys R Us, help us peer behind the corporate files and understand what happened behind the scenes.

Kmart’s failure in the eyes of Walmart or Target is catastrophic to say the very least. It started out as being one of Walmart’s biggest competitors before driving itself to ruin.

The best prices in the United States

It is hard to believe that there was once a time when business was booming for the discount store and their parking lots were perpetually full.

When Kmart originally came out in 1989, it was headed by Sebastian Spering Kresge and was originally known as S S Kresge. Kresge had invested $6,700 that he had saved up to open the very first store and the second opened shortly after.

The store quickly took off as being a discount option for people to buy household goods and by 1912 it had $10 million in annual sales. Come 1924, Kresge was worth $375 million and growing.

S S Kresge was a success.

Fast Forward to 1962, the company’s then-president Harry Cunningham opened the discount store Kmart- the one we know of today.

In a matter of a few years, there were over a hundred stores and Kmart was doing better than ever.

If you wanted to buy an oven in the 1960s, Kmart was your best bet- no questions asked.

So, what went wrong?

The discount store that was envied upon by its competitors, first filed for bankruptcy in 2002 and then subsequently again in 2018 after it had been taken over by the Sears Holdings- a company with its own bag of problems.

The retailer lost over two-thirds of its stores in the short span of ten years and it is quite probable that the younger generation may not even recognize a Kmart.

Here are some of the contributing factors to Kmart’s demise:

They had no real strategy

At the peak of their success, Kmart was buying stores left, right and center with no real strategy to any of it. Every successful brand has certain identifiable strategies that they work with.

A certain value that they give to their customers that cannot be found elsewhere.

Kmart was running around like a headless chicken trying to be good at everything.

As Leinwald points out in the Harvard Business Review article, every company has a ‘way to play’ and Kmart simply did not.

Leinwald continued explaining how Target and Walmart had focus areas that they excelled in to create unique value for customers.

Walmart, for example, focuses on having ‘low prices for everything’ and that is what you remember Walmart for. They stay away from bigger and more expensive products like furniture, focusing more on a cheaper toaster for example.

Target as well has its very own strategy where it also focuses on low costs but makes sure the overall aesthetic of the store is appealing. Its big sellers are furniture and home decor, making its target market anyone who is design-conscious AND price-conscious.

Kmart, on the other hand, has no real focus. It sells a wide variety of brands at discounted prices but that is pretty much it.

It has not been able to define itself. 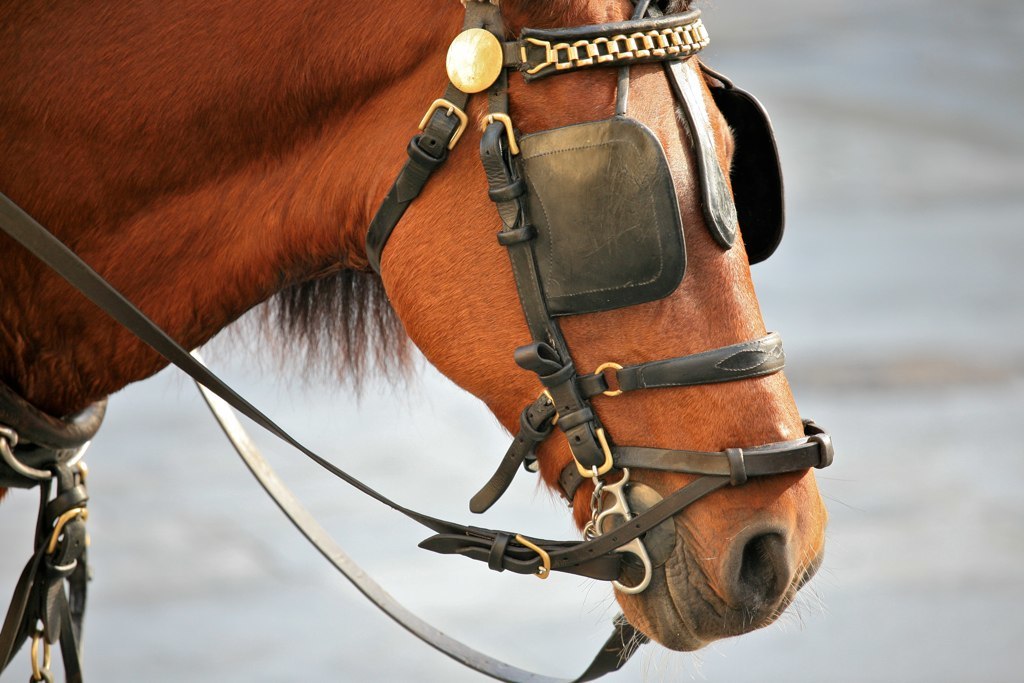 Kmart was a horse with blinkers on

Kmart was so focused on keeping its prices as low as can be that when other opportunities came knocking, they quite literally chased them away.

In the 1980s, Kmart introduced the Martha Stewart line to its stores and gave customers great options in the furniture section. The program did really well and made almost a billion dollars every year but was eventually pulled by Kmart due to comparatively higher costs.

Kmart focused on costs instead of quality and Kmart’s customers were having none of it. In the long run, Martha Stewart would have been a great choice for the company to keep by its side.

No focus on rural areas

While Walmart tapped into rural America, Kmart focused solely on the suburbs and refused to get off the well-worn path.

This technique worked and Walmart quickly overtook Kmart in sales.

This shows us that the pumping out stores method that Kmart used may not be the best idea because when Walmart did overtake Kmart, it actually had fewer stores.

This goes back to the first reason of having a good strategy. Kmart did not really have any strategy except to expand at any cost.

The shopping experience was lacking

As Leinwand pointed out, Walmart gave you a no-frills experience while Target focuses on being stylish. Kmart, on the other hand, was paying no attention to its in-store experience which left people wondering,

Even the stores themselves were not being taken care of properly and customers could tell. It looked run down and destroyed before it actually was.

Kmart did not catch up to the digital age

While Walmart, Target, and Kmart were battling it out, there was something else happening in the background.

The Internet was becoming bigger and spreading wider.

But as usual, Kmart remained adamant and did not really respond to this change. It refused to catch up to the internet wave and focused solely on traditional shopping.

This did not work in Kmart’s favor since all of its competitors DID listen and started providing a better online experience as well.

Kmart was always good at selling discounted apparel. Even when the rest of its store shelves were empty and barely being looked at, they still managed to sell apparel well with some good brands being sold on the floor level.

This strength could have been their knight in shining armor but was not focused on the way it should have been.

Going back to Leinwald’s take in the Harvard Business Review, this could have been part of their ‘way to play’ but it remained an opportunity missed. Supplies could not meet demand

As Kmart started selling store after store as well as getting rid of some of its businesses, the ability to buy in bulk and supply in bulk was compromised.

Kmart never really had a supply chain strategy that could support the company’s low-cost model of business. So, when the stores started shutting down, this big problem could no longer be ignored.

When supply chain technology improved, Kmart did not catch up to that either and when it finally did, it was too late.

Ignoring something as important as supply eventually caused Kmart to stop supplying completely.

Even at its 2000 store peak in the 1980s, Kmart could have focused on building relationships with its key suppliers but did not.

Overall, a lack of supply chain strategy could well be stated as one of the reasons for Kmart’s ruin.

Sears and Kmart’s collaboration- The final nail in the coffin

After Kmart filed for bankruptcy in 2002, Eddie Lampert thought it was worth saving and got Kmart out of debt by 2003.

In what he thought would be a great move, Lampert then merged Sears and Kmart in a bid to catch up with Walmart. This did not work well with either customer base.

Sears’ home goods and Kmart’s household items did not work well together and the overall decline in Kmart’s reputation reached a new low.

This eventually lead to Sears Holding filing for bankruptcy in 2018 which means that Kmart, a company that was once one of the most profitable companies in the world, had filed for debt twice in 16 years.

Kmart’s failure is often times attributed solely to the acquisition of the company by Sears Holding.

Lampert’s terrible decisions are looked upon as the very reason both Sears and Kmart failed.

While it is easy to blame Eddie Lampert for everything,it is also unfair. The lack of direction and focus that Kmart suffered from was a build up of decades of bad decisions.

Since Kmart had no ‘way to play’, Walmart found it easier than ever to become top dog in the world of discount stores.