Flash your membership card to the greeter at the door. Then stock up on nearly 100 rolls of toilet paper, several jars of ketchup and some family-sized meals all for a steal. Get your prescriptions refilled, taste some delicious samples, and get your kid’s eye exams taken care of for the year all without leaving the same building.  If you’ve worked up an appetite after all of that, be sure to stop by the cafe near the checkout counters for a fresh sandwich or pizza with a berry sundae and eat while you get your car tire’s rotated. Don’t forget to stop by the partnering gas station on your way out to save money on fuel!  Yes, warehouse stores like Costco bring this whole experience to fruition for many shoppers each day…with a reasonable annual membership fee of course.  Warehouse club stores can seem like a secret society to some non-members, but they’ve actually been around for quite a while thanks to people like Sol Price. 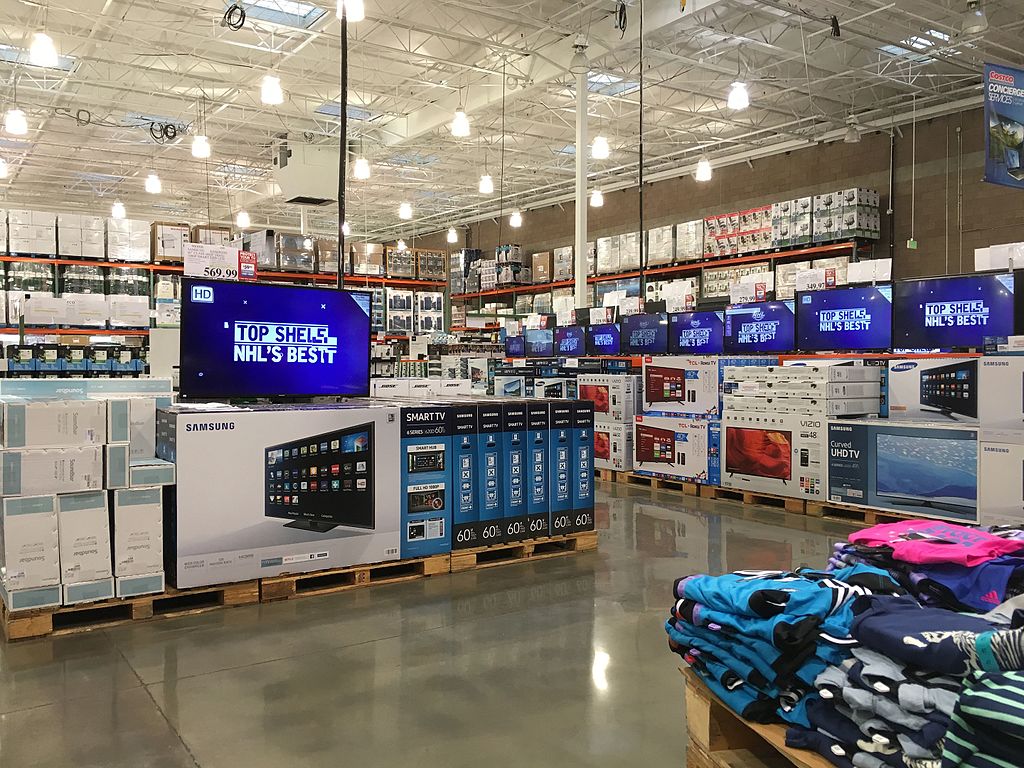 A Business Man in the Making

Sol Price was the founder of groundbreaking stores like FedMart, PriceClub, and PriceSmart. Price was born in New York City in 1916 and later moved to Southern California for college and law school.  As a lawyer in San Diego during the 1950s, Price had very little business experience but inherited an airport hangar in San Diego that he converted to the first FedMart.  FedMart was established as a discount department store for government employees to shop at. Price partnered with eight friends and colleagues who each invested $5,000 while his law firm invested the remaining $10,000 to equal $50,000 to get the business off the ground. For just a small fee of $2 per family, shoppers could go to FedMart and conveniently purchase items they needed for their household. As a lawyer, Price worked with clients in a variety of industries enlisted their help to fill the store with inventory like furniture, jewelry, liquor, and more. FedMart even became the first retailer to sell gasoline at wholesale prices.  Thus, one of America’s first retail stores with a warehouse sales model was set it motion.

As FedMart grew and expanded throughout the U.S., Sol Price opened Price Club with his son in 1975. It wasn’t cheap. Price used $800,000 of his own money, $1 million raised from local California small business owners, and $500,000 from former FedMart employees to officially start opening up Price Club stores.  Price Club was originally launched as a one-stop-shop for businesses to buy goods at prices that were only slightly higher than wholesale rates. By 1993, Price Club merged with Costco, an American multinational corporation.  Costco was actually founded by one of Price’s Fedmart employees, James Sinegal, who learned all about wholesale distribution from the founding father himself.  With Costco and Price Club having similar business models, Price felt it made sense for the two companies to merge and the rest is history. Membership options became open to all shoppers and PriceCostco rebranded to Costco Wholesale Corporation in 1997.  Once the merge took place, PriceCostco grew to 206 locations while generating $16 billion in annual sales.

Costco memberships have never been ridiculously expensive to consumers. An annual membership would cost around $25 when doors first opened and today, you can obtain a basic annual membership for just $60.  So how did Price’s creation garner so much success without having to skyrocket prices for consumers or charge extra for products? The secret lies in the business model Price put together. The goal has always been to keep costs down and pass on savings to members.  Price started out by offering a selection of products across a range of goods that could be sold in bulk. The items came directly from manufacturers and were not marked up more than 10% of the wholesale price to keep consumers’ costs low.  To top it off, the warehouse-style retail strategy was a simple one when compared to how other chain grocery stores and home goods stores operated. There were no fancy decorations or elaborate advertising. Everything was stocked neatly on the sales floor allowing shoppers to feel as if they’re walking through an actual industrial warehouse.  As it turns out, customers didn’t seem to care much about the no-frills atmosphere – especially when it came to being able to get more bang for their buck. With the reasonable annual membership fee, Costco can offset any overhead costs and at first, the store didn’t accept credit cards to avoid admin and processing fees. The almost exclusive atmosphere that membership creates attracts more financially responsible shoppers thus cutting down on issues like shoplifting and bad checks.  Today, members can take advantage of many different store features and perks like discounted bulk grocery and household items, business delivery services, optical care, a full-service pharmacy, travel deals, photo services, auto parts, and more. 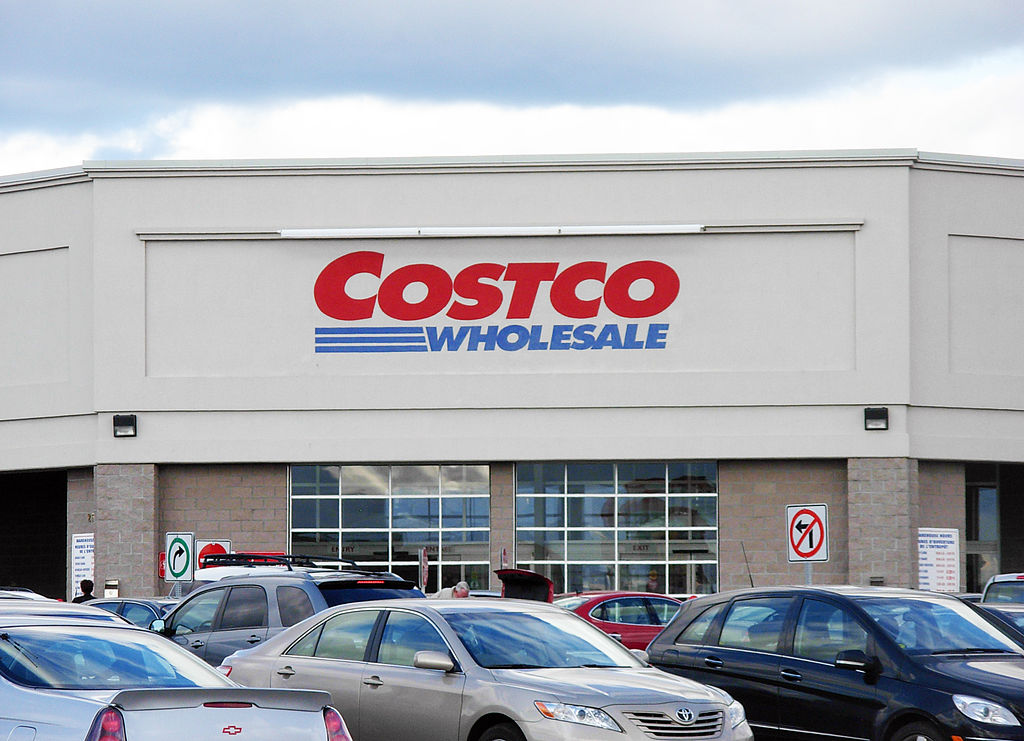 Setting the Stage For New Innovators

From one inherited airplane hangar to a billion-dollar retail chain, it’s no secret that Sol Price’s genius business model evidently led to the success of his warehouse retail chain stores.  His diligence and ability to invest from the ground up also played a role in his growing empire. Price’s success has influenced entrepreneurs everywhere including Sam Walton who even admitted he slightly copied Price’s strategy and busy model in his book, Made in America. While a $2 million investment may seem like a crazy amount to a small business owner, sourcing $50,000 from a couple of friends and investors definitely sounds doable.